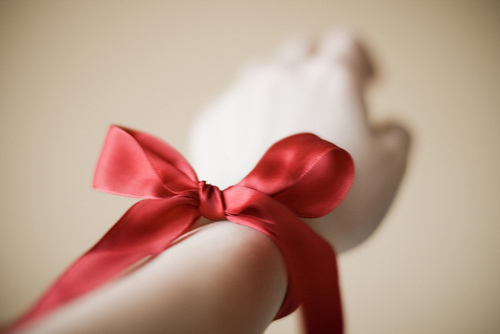 Look at the faces on a crowded lane,
Every face with dozens of emotion is stained.
With hundreds of worries in their brains,
Still with courage and smile, they live, they bear that pain.

But no one’s here to gaze at other’s  face,
Just wishing to live one more day, without going insane.
Trying to hide themselves, disappointments and craze,
Each smile they witness only reminds them of their own pain.

Every one hiding their past,
Their selfishness, desires and fiendish acts.
Just a written script everyday they enact,
The lives you see are all an illusion not fact.

Behind the illusive smiles and cheers,
There’s a night sky studded with fears.
Ans curtain of never ending tears,
An ocean of pain we find hard to bear.

But even with a common sorrow, a common fight,
They crush each other in darkness, for their own delight.
Ignoring reason, sympathy or truth’s light,
Each one struggling to prove their own might.

Maybe that’s what life is,
And what it always will be.
Maybe we’ll always be a bunch of biased sadists,
Reason who ignore to see.
Or maybe we’re supposed to rise above these boundaries,
Embrace each other and live free.
Or maybe we’ll never know,
What we’re meant to be.