I walking around this planet
talking about survival
as if I actually lived to survive.
I didn’t.
There are many who do
but they are not the ones who are filling the world
with papers filled reeking of envy and tears.
The ones who are really desperate,
who really fear extinction-
disappear as they fear
without leaving a trace of the hurt
that had so engulfed them.

I think I have it better.
I know I have it easy.
My pain though has become my life long mission
it only drinks me up sip by sip,
never finishing me in one gulp
but to leave me alive and thriving in the illusion
that the only one suffering in the world is me.
If it does nothing else
at least it feeds my ego
to think of myself as some lost cause
and I think if it was not for this belief
in my great suffering,
I might have seen my life for what it has always been.
Realizing the reality of my life would have been greater tragedy for sure
and maybe that’s why I held on so tightly
to the illusion that I was already in one.

the floors of the uni i went to were too slippery, too shiny, crowded with too many people whom i couldn’t look at nor understand.
i see people print the words of fond memories in the air when they are reminded of days when they had friends.
but i do not remember anyone having friends. i remember people who knew how to be friendly when it suited them.
i remember the world being as bitter as i was.
i remember the callousness in their voices that surfaced only at the mention of someone’s misfortune or someone’s flaw.
and sure they must have been entertaining to many.
maybe I should have enjoyed a gossip or two.
but i couldn’t bring myself to listen to all that was said about people i had avoided looking at.
i always thought no one wanted to looked at, no one wanted to be talked about, just like i how i didn’t want these things to happen to me.
but maybe what people expect and what people do are not exactly the same thing.
i was no lover of the social drama that entertained many.
i always felt this whole scheme of forced amusement and required bonding reeked of fakeness and pending betrayals. 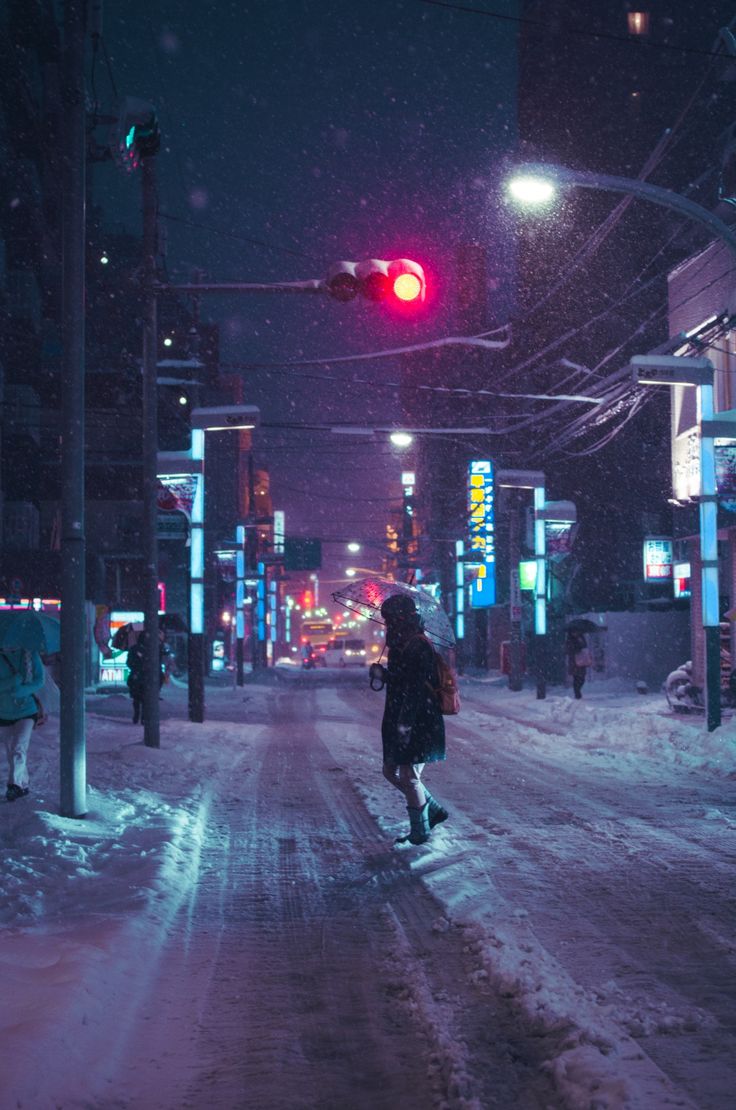 The street is lined with houses
that have forgotten how to breathe anything
but neglect.
There are broken windows
through which I see hopeful eyes staring and crying
trapped in homes that
reek of wait that yields more wait.
The street is lined with trees that never grew.
The roads cling to the snow that never melts.
We all have learned how to go deaf to cries of help
(that’s what growing up means?)
and walk home to our own tragedies-
some we suffer, some we create
and some we never stop.